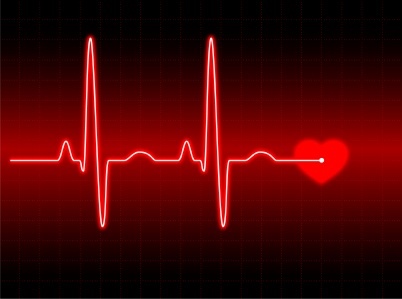 – Going slow requires patience, and lots of it
– Recovery after runs (especially long runs) seems to be quicker than before
– No aches and pains from lack of stretching so warm up and cool down is working
– It’s very hard to increase your heart rate gradually during warm up, harder to reduce in cool down
– Surprised that overall pace on long runs is similar to long runs prior to change in approach
– Running to heart rate on trails has meant lots of stopping and starting as it’s easy to go too quickly
– It’s tough to run without looking at pace when you’ve done so for so long but refreshing too

On balance, I’m enjoying it and playing the long game.

Hopefully the endurance base building phase (supposedly 8 weeks) will mean my pace increases over time. Clarendon Marathon on 6 October will be a test of this.

Time is on my side.

Since I began my original #projectultra journey I’ve been eagerly seeking out information, advice and guidance from many sources. The Twitter running community has been an invaluable source of support and I’ve made some great friends on my ultra journey. I’ve devoured books like Chi Running, Relentless Forward Progress and Brain Training For Runners in search of tips for running style/form, training plans, mental strength and conditioning. I’ve also found listening to podcasts such as these – often during the long runs – really helpful as well as entertaining:

The features I most enjoy are the interviews with experts and ultra runners from a variety of backgrounds. If you are training toward your first ultra I can strongly recommend the stories of Richard Hunter and Ryan Triffit. For sheer entertainment and old school guts and passion you should also check out the interview with Errol “The Rocket” Jones.

A few weeks ago I listened to the Trail Runner Nation interview with Phil Maffetone. I’d never heard of him but found his ideas intriguing. So much so that I have started using my heart rate monitor again for the first time in over a year…

In essence, Maffetone argues that endurance athletes – whether swimmers, runners, cyclists or triathletes – need to focus on building their aerobic fitness and time is wasted on anaerobic workouts such as speed training sessions. To go further and faster you need to go slower. Now this is music to my ears, as a relative plodder.

However, I’m confused. Reading Brain Training For Runners I discovered that heart rate training is a waste of time and we need to run on perceived effort. Matt Fitzgerald makes the case very well and there is a lot of useful information on running form, mental strength and training plans which I have found useful. After reading this book I wrote my own training plan for the next race – Clarendon Marathon – and included one speed session per week. These have been either pyramid intervals, 400m repeats or cruise intervals.

Do I need to be doing any speed work?

I have definitely seen the benefits of uninterrupted training in the last 18 months. Since I began training for my marathon debut (London in April 2012) I have been running consistently, whereas prior to that my running regime was to train for 6 months before running the Great South Run 10 miler in October and then take a break for 6 months. Having run regularly for 18 months my steady run speed has increased gradually. In the past I have found speed training sessions made me faster in the Great South Run but I didn’t do any for the marathon or the North Downs Way 50 (well, not on a sustained basis anyway).

I ran my first parkrun in late December 2012 as a recovery run after the Portsmouth Coastal Marathon. On 1 January 2013 I ran a parkrun PB of 28m18s. Returning to parkrun for the first time last Saturday I knocked over 3 minutes off this to register a new PB of 25m15s. Is this due to regular running, longer runs or speed work?

I do know that I have bought Maffetone’s book and am currently reading up on his training ideas and methods. Given that his methods helped Mark Allen to win Hawaii Ironman 6 times I think they are worth looking into further.

I’m keen to explore his methods and plan to report back over the coming weeks and months on how I get on. Why not? 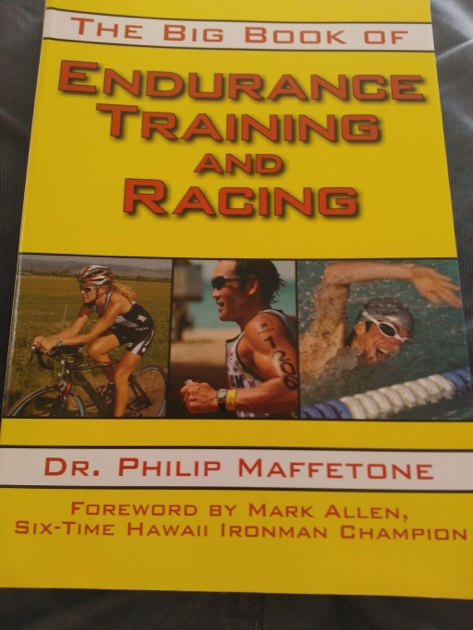